Let Me Be Blunt 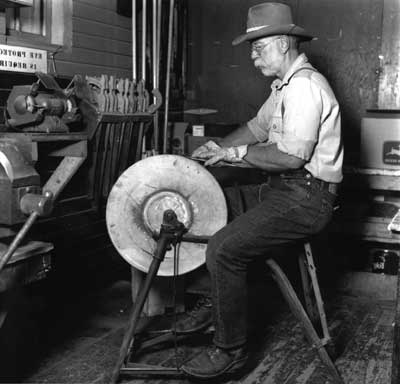 In my previous post, I began looking at an argument about whether or not it is possible to determine whether or not there is such a thing as a “true religion” in response to a post by behavioral scientist and commentator Gad Saad over at Psychology Today.

Why are they irrelevant, Triggerman?

I’m so glad that you asked. The reason that I can call them irrelevant is because if God exists and has indeed made revelation, then whatever God has said is final, and because he is God and we are not, and he gets to decide what pleases or displeases him. My appeal is to what has been revealed and the consistent exegesis and application of what has been revealed as the judge of what is or is not “true religion”.

If we take Genesis seriously, we know how the answer turned out when it was a negative.

Well, Triggerman…you’re simply being dismissive of these questions.

What is the right question then?

Great question. The right question is, does God exist? The very next question then, should be, what does this God want?

Ultimately, there are not 9,999 religions, there are two kinds of religion, two species of religion. There is a religion that is true and a religion that is false. I will never argue that, as a Southern Baptist, I have the true religion; rather, I would argue that my religion is true because my point of reference is not my denomination but the truth made known in the revelation of God made known fully and finally in Jesus Christ, now given to us in Scripture.

The 9,999-number is simply a myth, a smokescreen that has to be blown away by the wind of truth. All of those questions are only meaningful once you drill down and get to the real question.