The Problem of Epistemic Circularity: A Non-Problem? 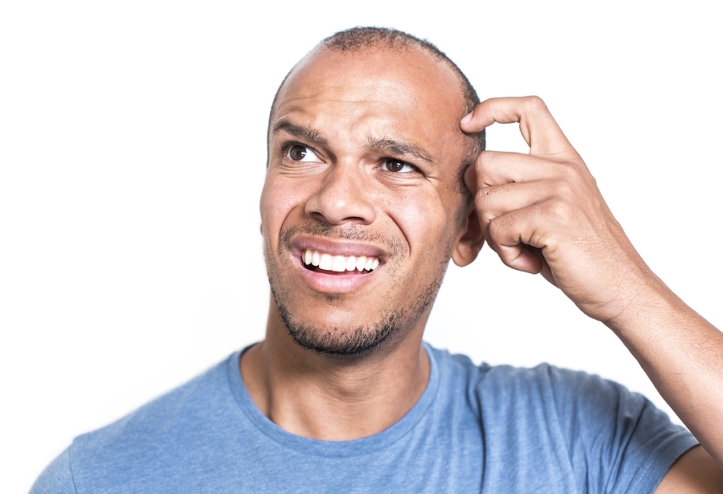 ​Any theory of knowledge will eventually turn back on itself.

In an article over at the Stanford Encyclopedia of Philosophy, one theory defines reliabilism as

[…]a belief is knowledge if it is true, certain and obtained by a reliable process.

The example of how this works is given as a thermometer. We will believe that a thermometer is accurate until it is proven to be inaccurate. In other words, the source of knowledge (thermometer) is believed to be true and reliable until it is disproven by another source of knowledge (other thermometers). This should, of course, raise the question of how does one know whether or not those other knowledge sources are reliable? This means that you have to constantly acquire other sources of knowledge to justify any knowledge claim. If this continues indefinitely and one knowledge source is constantly overthrown by another, it should reduce a person to absolute skepticism in that all knowledge is only provisional and nothing can be known absolutely, which, if absolutely true, is self-refuting. But what about evidentialism?

In an article over at the Internet Encyclopedia of Philosophy, the best definition for evidentialism as an epistemology seems to be a,

[…]justified belief [dependent] upon one’s having good reasons or evidence.

Evidentialism has its own problems as an epistemology because evidence needs to be interpreted and not everyone can agree on what constitutes evidence for or against a proposition. Evidentialism is ultimately dependent upon the presuppositions brought to it and the bias of its examiners.
The problem comes down to two assertions: no source of knowledge is ultimately reliable unless proven to be, which requires evidence, and evidence cannot provide knowledge unless it is proven to be reliable. Both of which seem to miss the obvious problem being that both are essentially circular positions that are dependent upon one another because you cannot know that something is reliable as a source of knowledge apart from evidence and evidence cannot be meaningfully examined unless you believe that you have reliable faculties to examine it. And round-and-round you go without being able to justify any knowledge.

One could just hit the brakes and dig their heels in, but then the problem of skepticism rears its ugly head again. Skepticism, then would seem to be the default position, but skepticism has its own problems because no one truly can be a consistent skeptic. If knowledge is only provisional why is it that some knowledge appears to be absolute, and transcendent even. Knowledge about the material world and its workings is provisional as we travel down its rabbit hole into the quantum realm, but even then, there is some knowledge that continues to have relevance depending upon the level of interaction on the various planes: Newtonian physics continues to have application at one level while Einsteinian physics has application at another, all of which are dependent upon physics at the quantum level. All of which are dependent upon things which are not themselves physical (I’ve touched on that here) and upon a continuity that has no guarantee (the problem of induction). Philosophically, there’s no justification for knowledge of any kind, unless one wants to address their theology.
Theology and Knowledge

One’s theology ultimately affects any knowledge claim that one can make. It’s the difference between being justified in the reliability of a knowledge source and the evidence for its reliability, because it goes to your starting presuppositions, your a priori assumptions about the world.

The atheist, specifically the materialistic atheist, that argues that there’s nothing that is non-material and that there are no absolutes, aside from refuting himself everytime that his mouth opens because he is depending upon language and the laws of logic that undergird them, neither of which are made of matter, and is making a statement of absolutes, is depending upon a belief that requires justification. Likewise, the theist also has to provide justification. Both of which require a starting point from which to justify any knowledge claim.
The Christian Claim

The Christian, as a necessary precondition for knowledge, begins with the revelation of God. The Christian’s epistemology is revelational: what we know can be known for certain because of who has made it known. This means that there is some knowledge that is absolute and irrevocable, and some knowledge that is provisional and, in being provisional, subject to change because there are some things which are absolute (God) and some things that change (the creation).

This means that logic, as transcendent and universal, will never change. New means of expressing that truth may arise, but even those are dependent upon the absolute. It also means that morality is absolute and objective, which is why one can judge a single person or an entire culture. It also means that what knowledge there is today will be applicable in the future.

The Christian can judge the reliability of the thermometer consistently with his worldview because he has a grounding for truth and accuracy in his worldview, because he knows that reliability is dependent upon evidence, and that truth is an inherent quality of God, demonstrated by his consistency. The problem is that man wants to be the final authority, wants to be God, and the problem of that is something that the Phyrronian skeptics pointed out: disagreement disrupts any inquiry about knowledge, and apart from an agreed upon criteria there is no way to make a meaningful inquiry about knowledge.

Where does the Christian begin?

The atheist may ask, But what about this problem over here?

What about this difficulty here?

What about this disagreement?

Problems, difficulties, and disagreements, all of them, presuppose truth. The question is and always will be, what is truth?

If there is no truth, then nothing matters. However, if there is truth, and that truth is anchored in the being of an eternal and immutable God then it necessarily follows that one should defer in reverence to Him and seek to know Him and to know everything in light of His being so that evidence can be considered as true and the processes by which that knowledge is determined will be reliable.

Epistemic circularity then is not a problem or a defeater for the Christian, rather it becomes the bucket that we take to the infinite well of God to draw from His refreshing waters of knowledge.