The Hearsay Rule and the Gospels 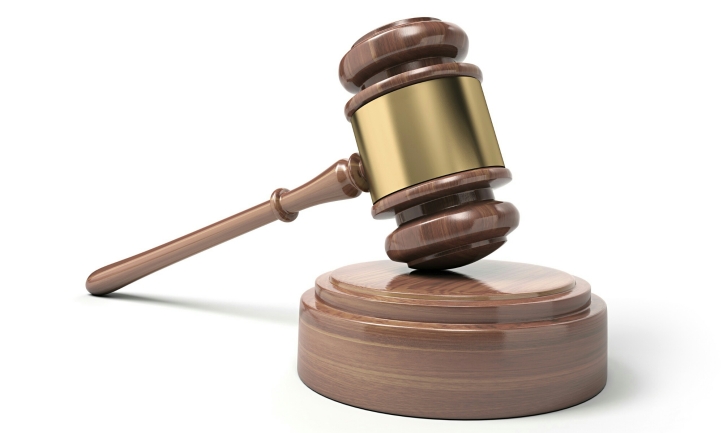 Atheists and skeptics will often invoke what is known as the hearsay rule in an attempt to dismiss the claims of the Gospels. Of course, if they were consistent in this application much of what we know about history would also have to be summarily dismissed as well.

Author, instructor, and former cold case homicide investigator J. Warner Wallace, in this article, addresses the issue of the hearsay rule by pointing out a major problem with this, saying,

Imagine you are a witness to a homicide. After observing the murder, you are interviewed by a detective and several years later find yourself testifying in court. The prosecutor would certainly question you on the stand, and the defense attorney would also have the opportunity to cross-examine you. Now let’s change the scenario slightly. Imagine instead that you observe the same homicide, tell a friend all about the murder in minute detail but then suffer a heart attack and die. Can the prosecutor call your friend into court to tell the jury about your observations? No. The defense in this case has a right to cross examine the original witness to the crime, and this “second tier” testimony would not allow them access to the original witness. For this reason, the testimony of your friend would be deemed “hearsay” and excluded from the trial.

This is completely reasonable and understandable. However, when addressing historical events, there are different standards of evidence. He explains,

It’s reasonable to examine the Gospel authors and ask (1) if they were present during Jesus’ ministry, (2) if they can be corroborated in some way, (3) if their testimony has been altered over time, or (4) if they possessed a bias that should exclude their testimony altogether. But it is unreasonable to reject the apostolic accounts simply because they are dead. If we took that approach with everything from the past, we couldn’t even be certain of our own personal family histories. That’s an unreasonable (an impractical) standard to embrace.